My mother read to me from early on. And that also taught me to read from early on. My mom told me that once, when I wasn’t even in school yet, she and my dad talked about something they had read on the newspaper’s front page. And lil’ me was nosy, listened in – and corrected them “No, they said it this way…”

I would read until late in the night. My parents caught me often enough with my flashlight, so one day (or rather night) they confiscated it. I had to find a different way to read past my bedtime. I then abused the model railway under my bed to quickly “turn off” the light when my mother came checking on me. “Gone with the wind” in two nights… don’t ask how many times my mom had to try to get me out of bed the next day.

The picture above actually shows me learning for school. The book was our geography textbook. But you’d find me reading anything within my reach, novels and gazetteers, newspapers and teen magazines. I was and I’m still a sucker for historical fiction and medieval fantasy.

So, when my children were little, the thing I’d spend most of my money on was to stock up on kids’ books. My last child still benefitted from the books I bought for the first ones. And since we already had books for all ages, it was easier to pick books that were challenging such a little mind. And that little mind didn’t turn into a book worm, it turned into a book dragon…

While a read quite a few books with my two oldest ones, my effort dwindled a little bit with the next two. We built a house at that time, and I was too tired or had not enough time, either one was true.

But after we had settled into our new home I took up on reading again. Each night after evening meal we’d read a “bedtime story”. Small stories at first, larger stories in the end which would also attract one or two of the bigger kids. Starting with Sesame Street and Disney books, proceeding with Lindgren and Preussler, ending up with Gaiman, Paolini and Rowland. Even though my throat usually was sore after a 60-minutes story or chapter, I enjoyed that time so much.

My little book dragon was quite impatient to continue reading the books. So instead of waiting for the next chapter the next evening he started reading on his own – way before he started school. He’d read until late in the night. I caught him with his flashlight. He found a different way to read past his bedtime.  Déjà vu…

And I can only recommend to read stories to your kids or grandkids, really… A great time to spend with them. 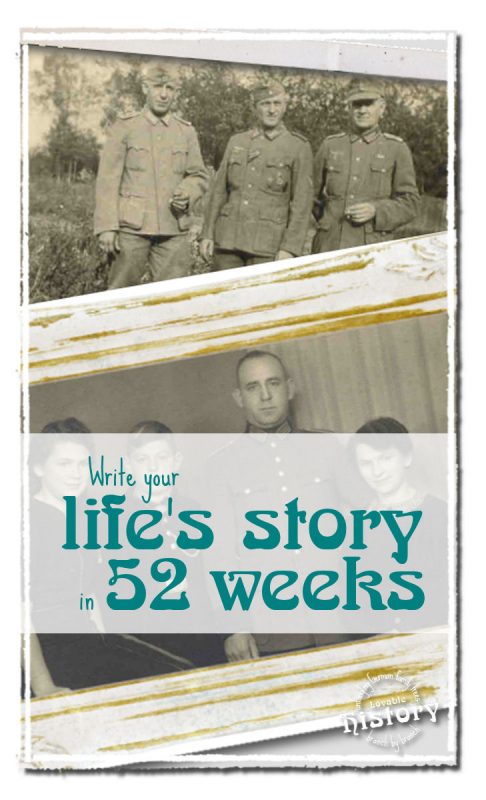